Where Do BIGthinkers Go To Teach And Learn? 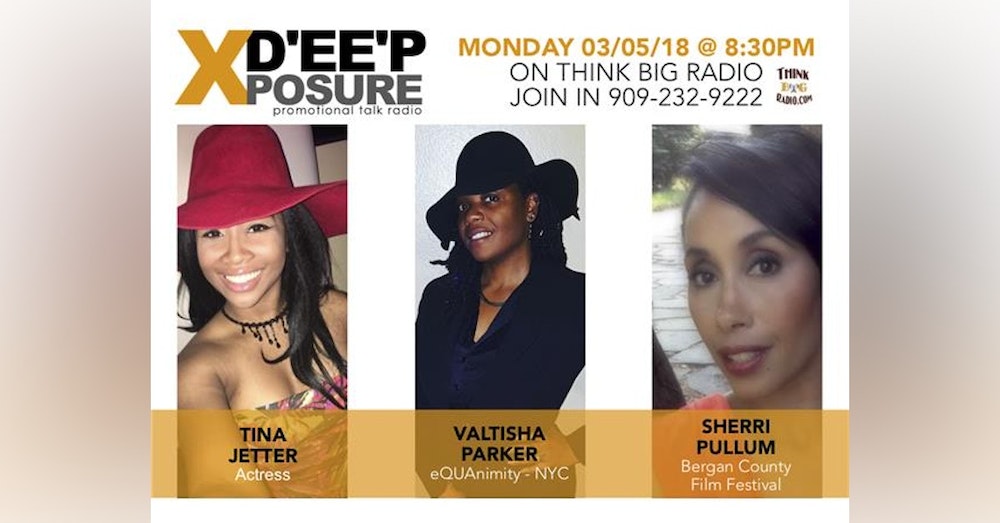 New movie, Bergan Co. Film Festival and the importance of owning in America

TINA JETTER & JON RIESCH Speaks about her first feature film that she has written, acted and directed: Saving You, Saving Me. Jon Riesch has a major lead role in in the film. She will talk about her first feature film where I played the lead: A Husband's Lethal Intentions. Her last short film which is very inspiring: It's Time....   VALTISHA PARKER Valtisha will be promoting thought around the power of the Black dollar from the perspective of a business owner and why it is important to own something in America.   SHERRI PULLUM and Crew discuss the Bergen County Film Festival being held March 10th & 11th at the Teaneck Cinemas in Teaneck NJ. Panel discussions: "Black Girl Magic: Changing the Narrative" on 3/10 from 2:00 - 3:15 pm. "From Concept to Distribution: Bringing Your Project to Life" on 3/11.

Here are some great episodes to start with. Or, check out episodes by topic. 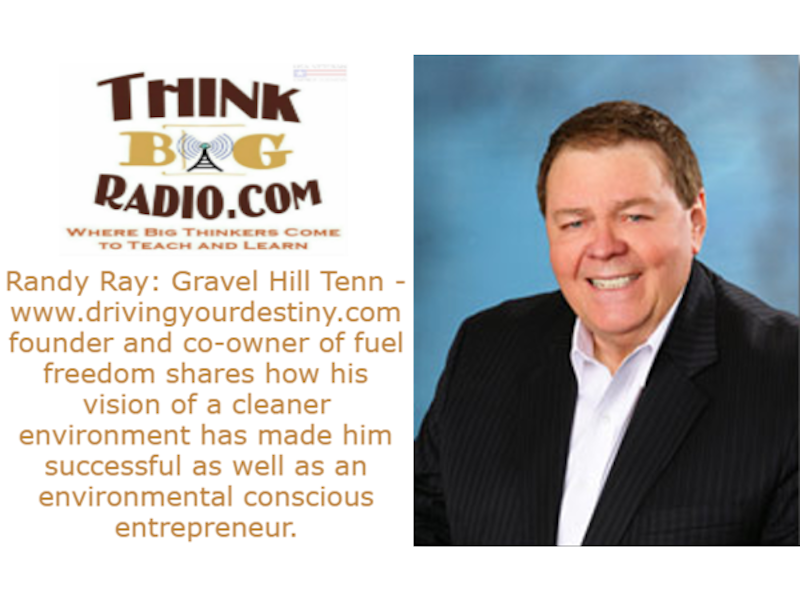 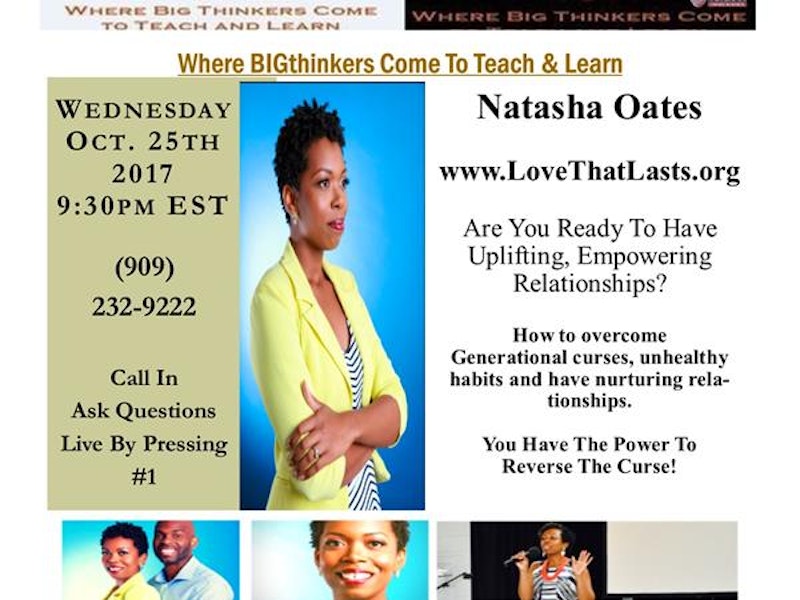 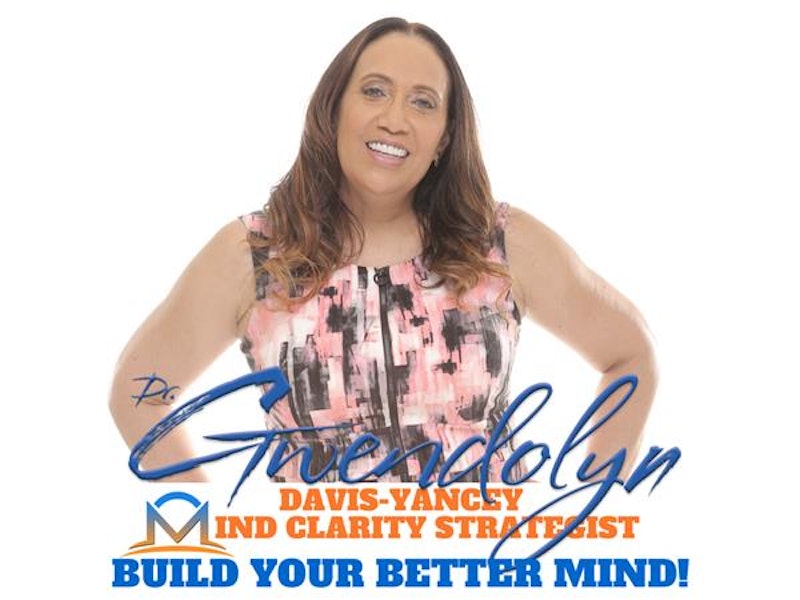 Dr Gwendolyn Yancey - How To Build Your Better Mind 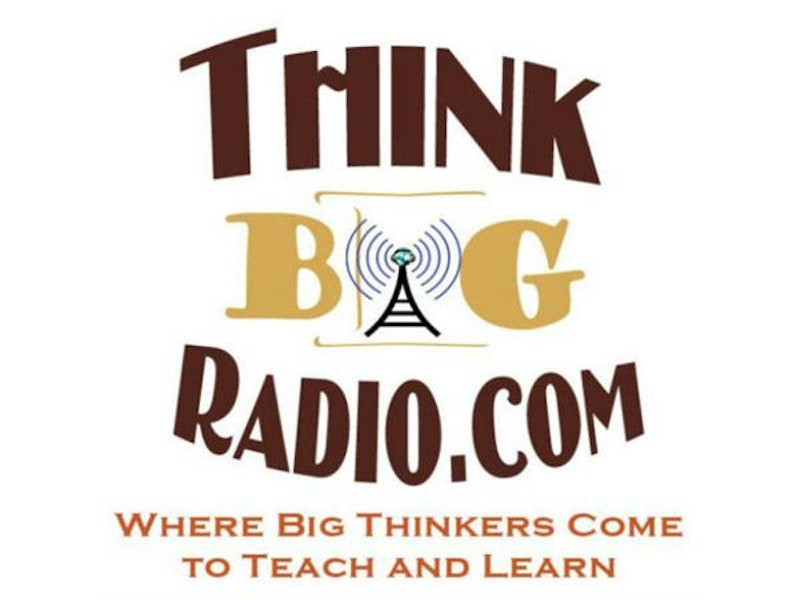 CEO Jennifer Yarbrough - Raised over 100 million for businesses. Listen How! 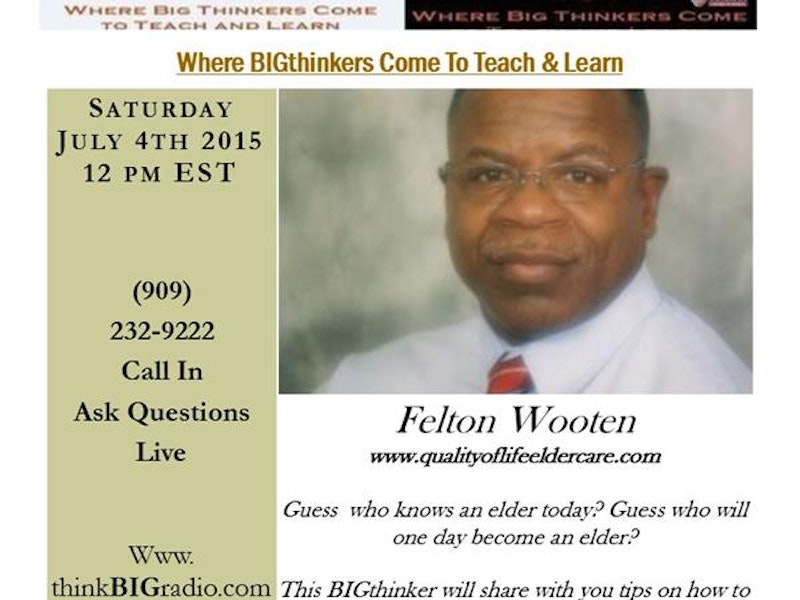 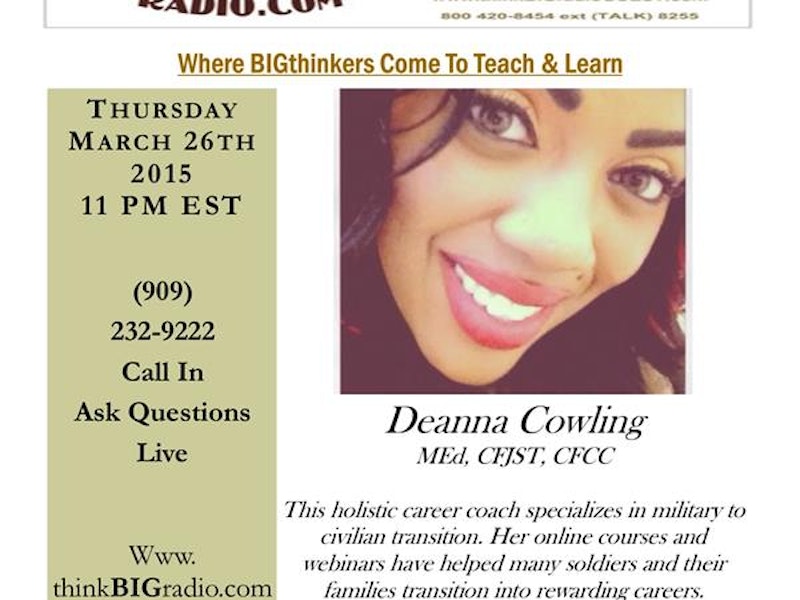 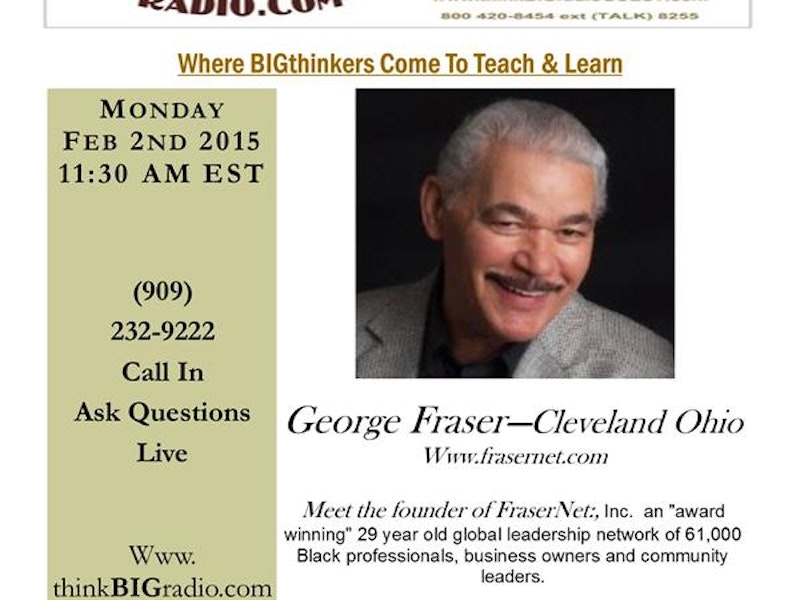